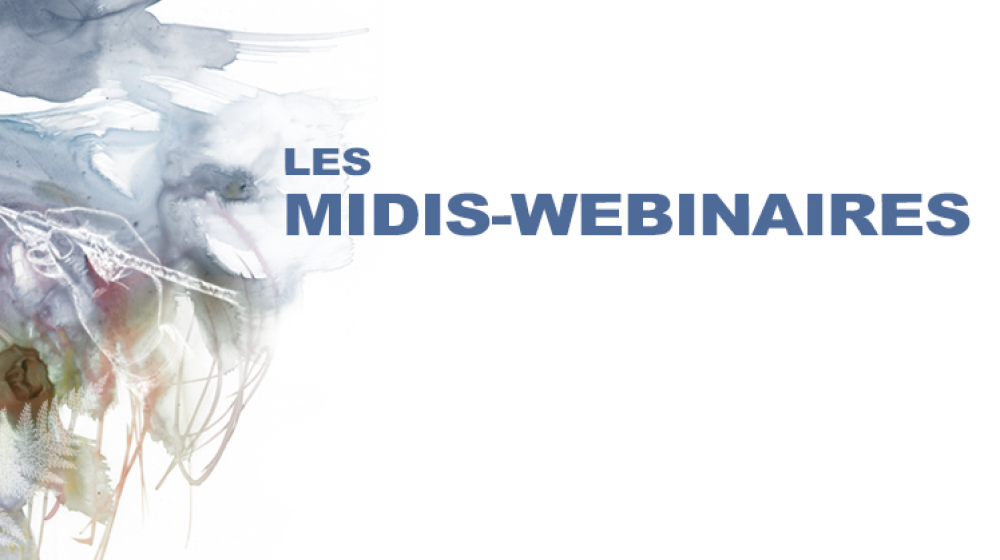 Stay up to date with the 2023 program by clicking here.

You received the link via email.

Statistics Canada's RDCs are once again open according to their regular hours, including certain evening times during the week.

To consult the schedules of the various labs, click here.