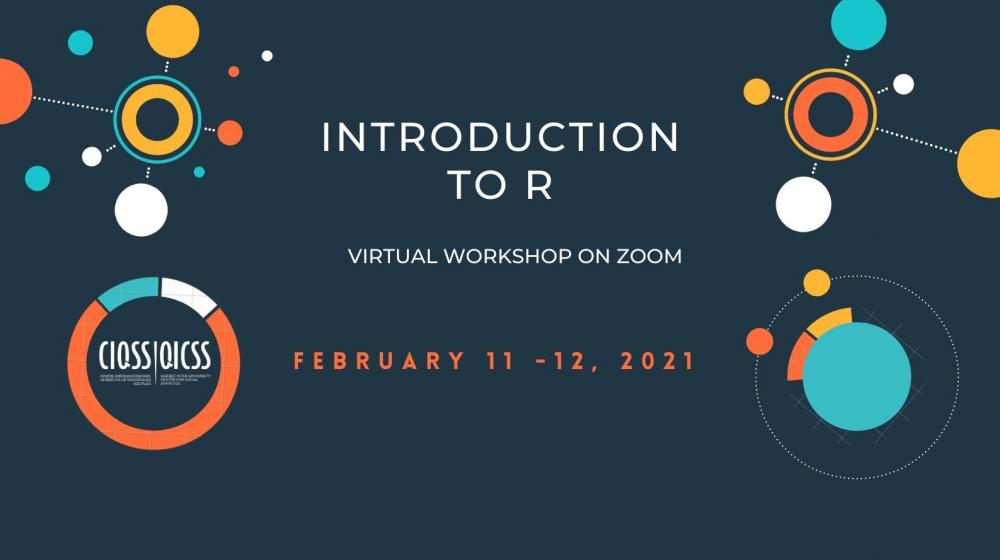 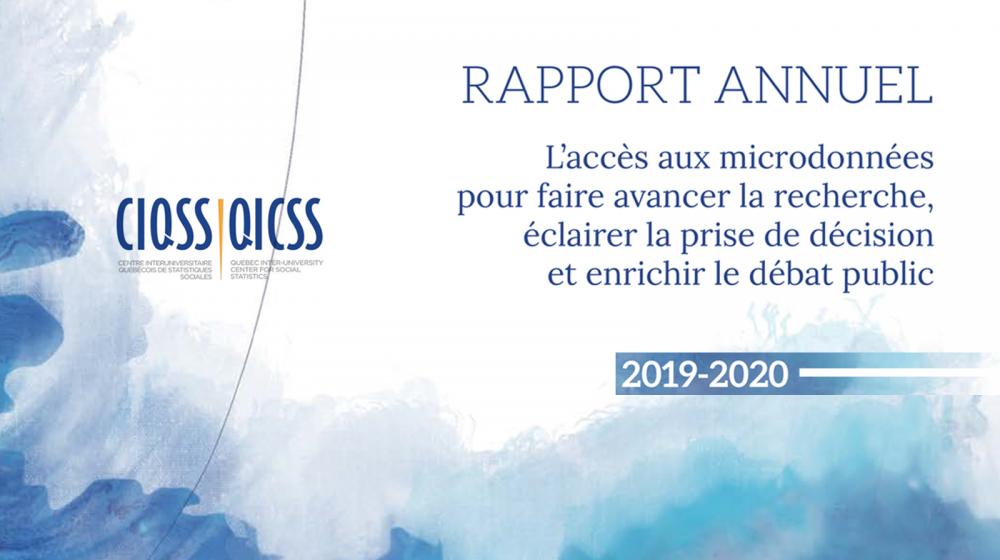 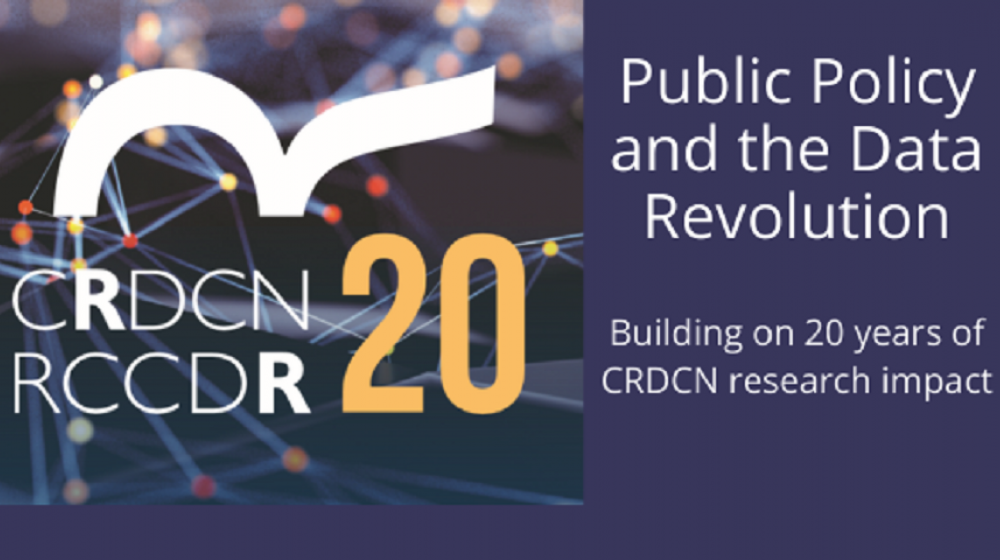 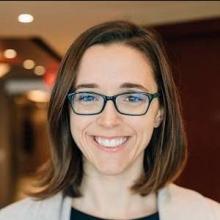 CRDCN is proud to present a series of panel discussions related to COVID-19. This webinar series will engage CRDCN researchers, Statistics Canada subject matter experts and government policy-makers to:

Register for any upcoming sessions below or review those you missed. Following the introductory session on May 14th, four additional webinars will focus on one of our strategic research areas.

COVID-19 : Workstations must be reserved

Please consult the various sanitary measures that are applied to ensure the protection of all researchers and the whole community.

Current health-related directives and notices for all laboratories